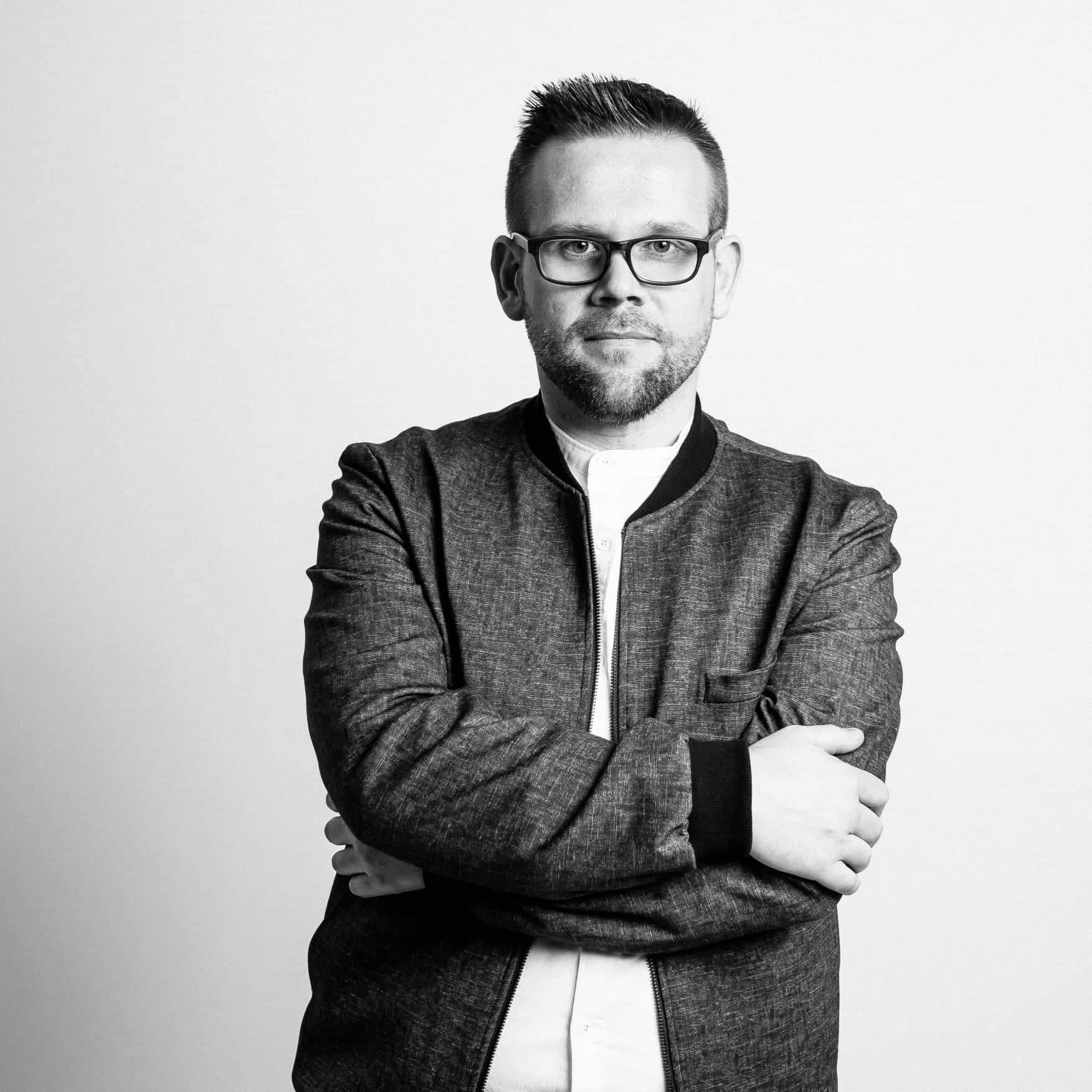 Kieran Munnelly is a young flute/whistle player and percussionist hailing from the West of Ireland and is a founding member of the David Munnelly band. Kieran released “In Safe Hands” with Aidan O Donnell (TG4 Young Musician of the Year 2010) to critical acclaim, and most recently recorded a flute trio album with Niall Keegan, Philippe Barnes and Piano player Ryan Molloy, under the group name Flunked. He continues to work on the live circuit with some of the freshest talent on the Celtic/folk/roots scene including Irish music band Project West. Despite basking amongst the success of today’s best known traditional musicians, Kieran has by no means reached the peak of his career. He will go on to influence a generation to follow.