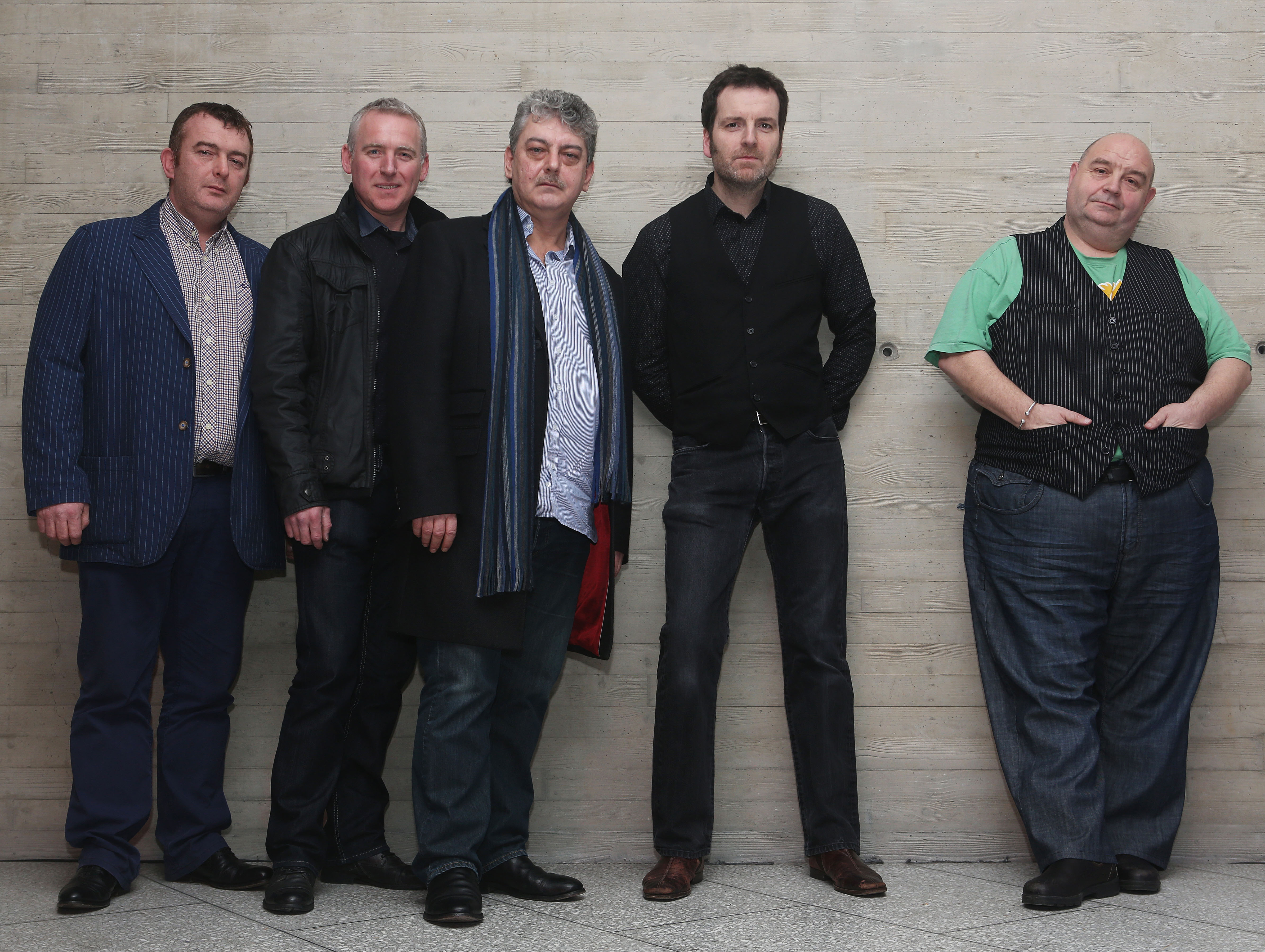 Tim Edey, a BBC Musician of the year multi-instrumentalist and singer, has toured the world and recorded with all of the major names in Irish/Roots music and is rated by many to be one of the world's finest melodoen and guitar players in the folk & contemporary scene today.

Tim's live solo shows are a stunning mix of world music inspired instrumental virtuosity and passion with a strong Celtic theme, to audience - chorus lines and above all a highly entertaining night of musical genius.

“Tim Edey is brilliant - in every which way. As a guitarist he has few peers. As a box player he’s a magician. As a character he’s off the scale - Colin Irwin, fRoots

Four Men and a Dog are widely acknowledged by many as one the best trad bands of their generation. They emerged in 1990 during the Belfast Folk Festival and made a name for themselves with their eclectic and vivacious blend of traditional Irish music with a wide spectrum of other genres, including rap, Southern rock, jazz, blues, bluegrass, polka, country swing, and even salsa. “Barking Mad”, their debut album from Cross Border Media, snagged an award for Album of the Year from Folk Roots magazine in 1991, marking the first time that an Irish group had ever won the prize.

‘listening to their new album reconfirms that they are musically there with the best. A unique chemistry of Musicians that only happens in the deepest musical landscapes. Four Men a Dog for me are a musical truth’. Aaron “Professor Louie” Hurwitz