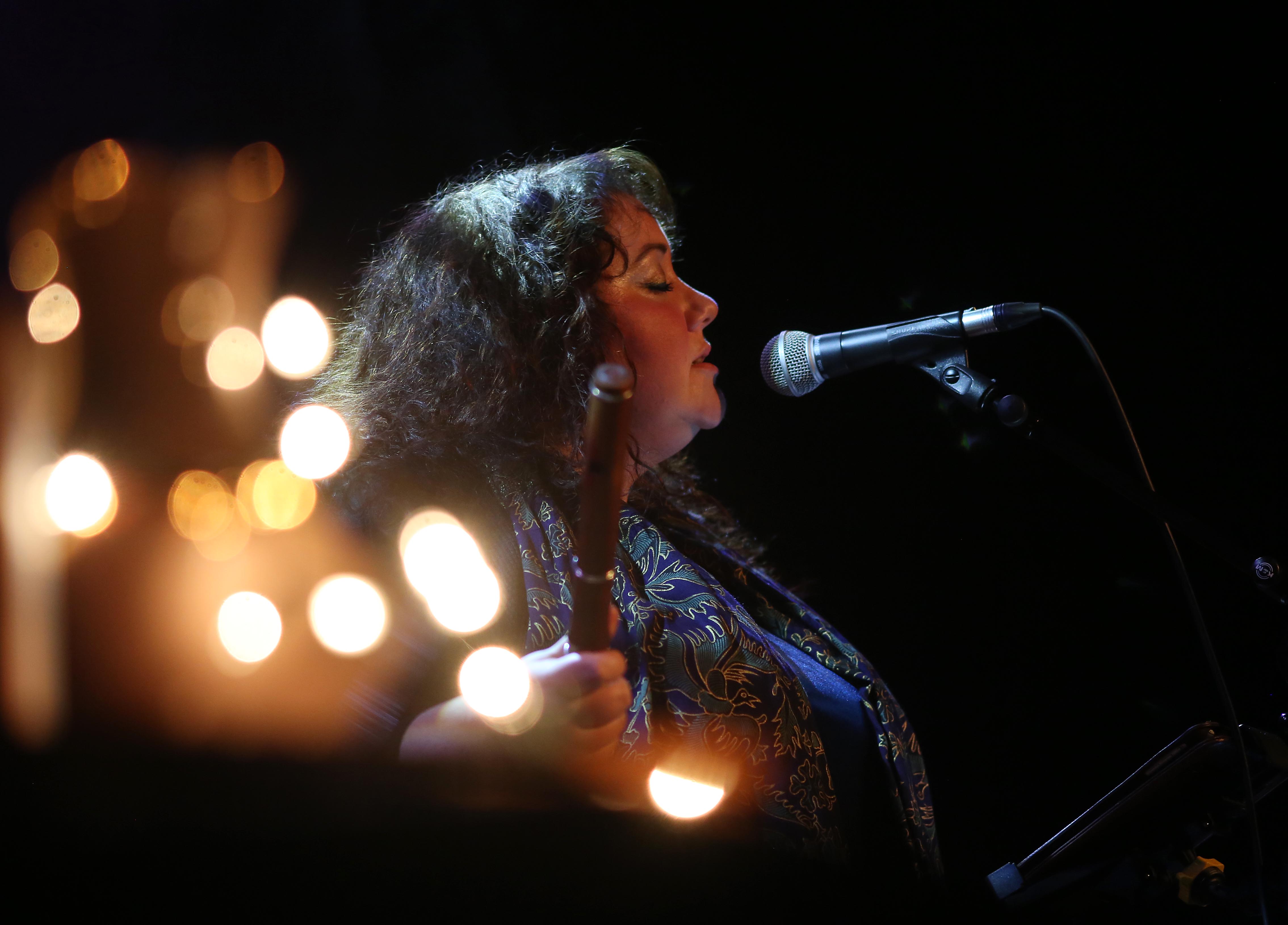 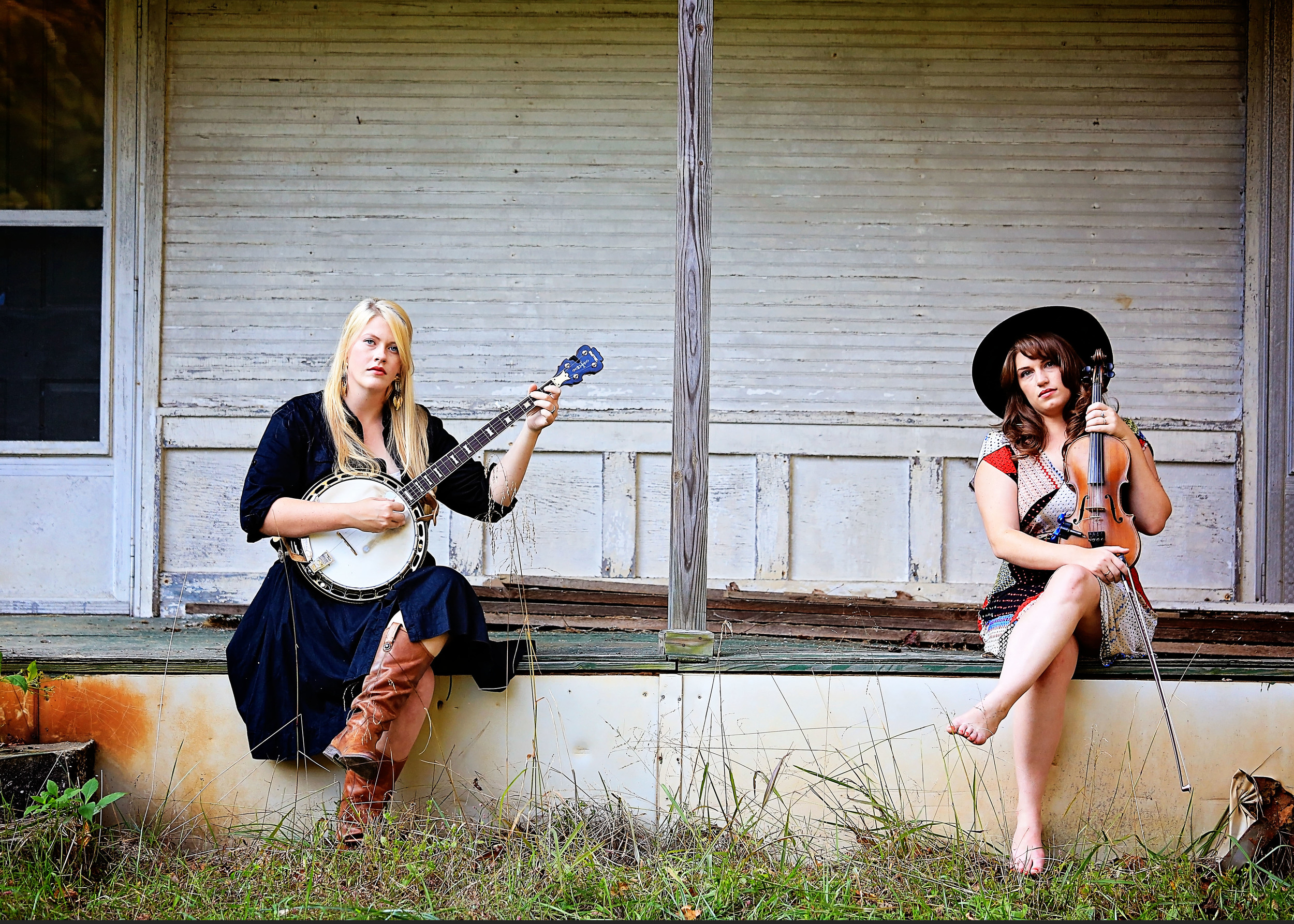 The Local Honeys are Linda Jean Stokley and Montana Hobbs. Stokley from the rolling hills of the Bluegrass, and Hobbs from the foothills of the Appalachian region have developed a sweet sound of the bluegrass kissing the mountains. Having been the first women to graduate their state university’s degree programme in traditional ‘Hillbilly’ music, The Local Honeys have gone on to win numerous songwriting accolades, including the prestigious Chris Austin Songwriting Award at MerleFest – also awarded to Gillian Welch at the beginning of her career. They tour regularly, taking their socially conscious and environmentally aware brand bluegrass across the world. 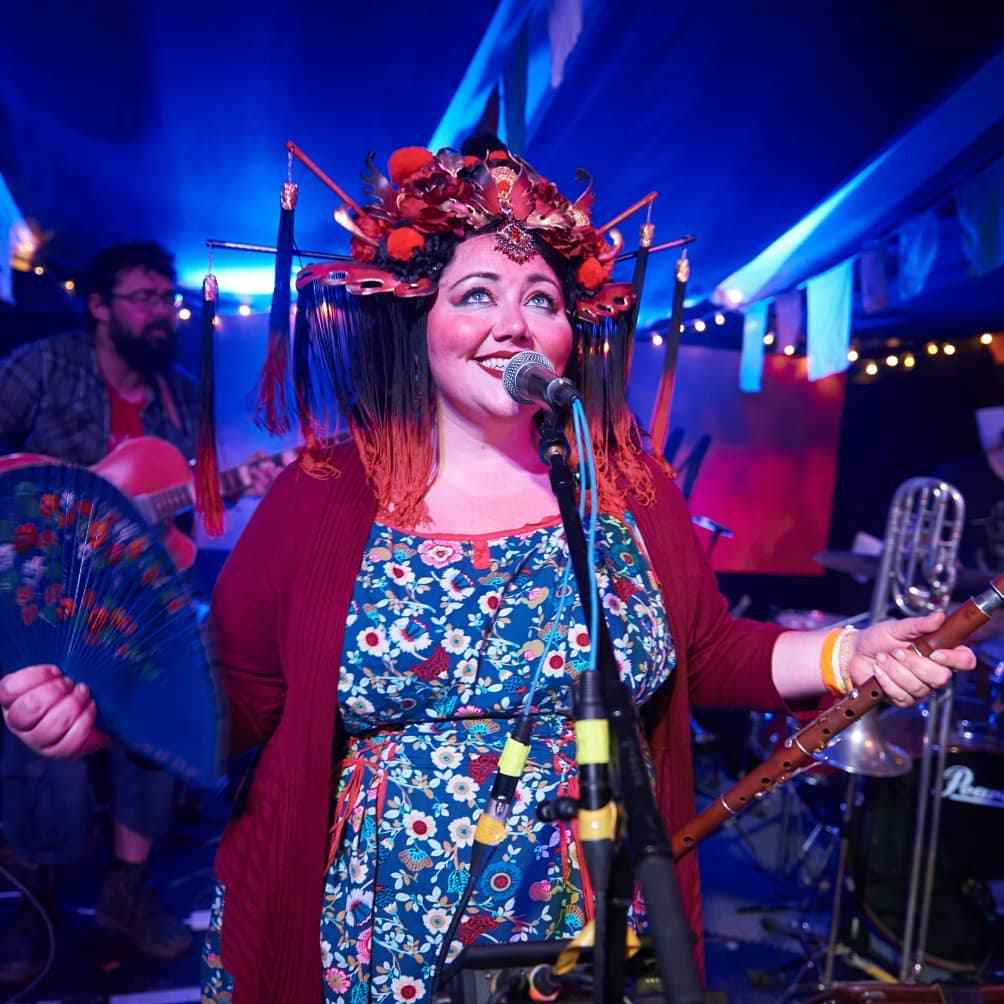 Possessed of a powerhouse voice, a deft way with a flute and a personality that brooks no nonsense, 2019 BBC Folk Award Winner Ríoghnach Connolly combines her Irish roots with blues-belting swagger like no other. She recorded Black Lung, an album of mainly traditional songs she got from her grandmother. She sings and plays the flute with Honeyfeet and The Breath, has performed with the Afro Celt Sound System and is part of the Beware Soul Brother Project.