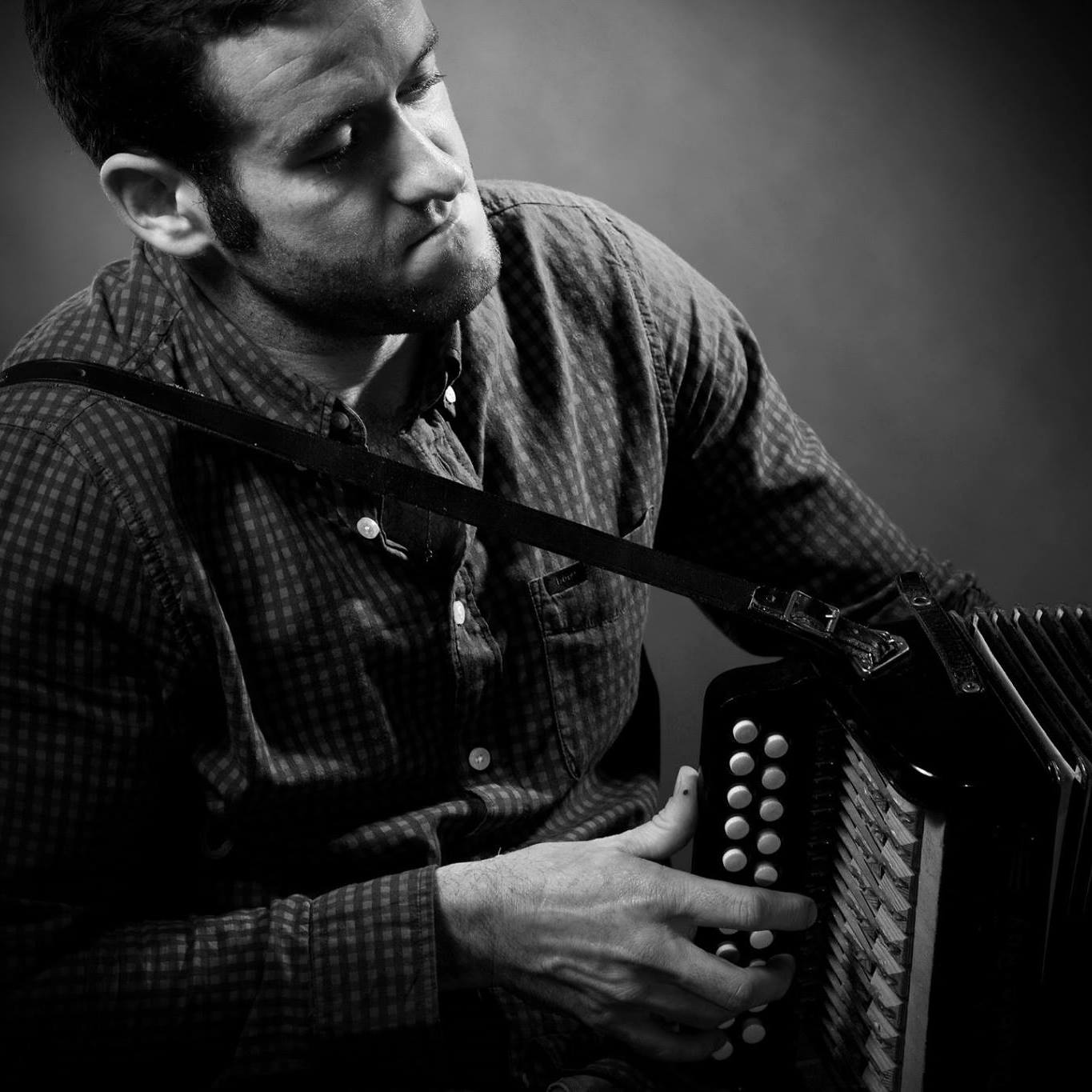 Please note: this workshop is for students at Grade 3-5 levels and above.
Stephen Doherty hails from Foxford, Co. Mayo in the West of Ireland, he began learning music at the age of 4 and through his teenage years began to accumulate numerous all-Ireland medals on whistle, bodhrán, drums, accordion and is a two time All-Ireland winning Champion on Melodeon and is a senior All-Ireland Champion on the flute.
Currently Stephen continues to tour as member of The Sean Keane Band alongside various concerts with his new group ‘Blás’. His recent recordings include a debut album with Blás and also a new duo album alongside harpist Seána Davey which features many compositions written by Stephen. Other recent recording sessions by Stephen include performing on the new albums of Sean Keane, Nathan Carter and Derek Ryan. He now also works alongside Mayo/Vec Music Generation and The Mayo School of Music teaching Music throughout Mayo, and is involved in various recording projects and stage productions.