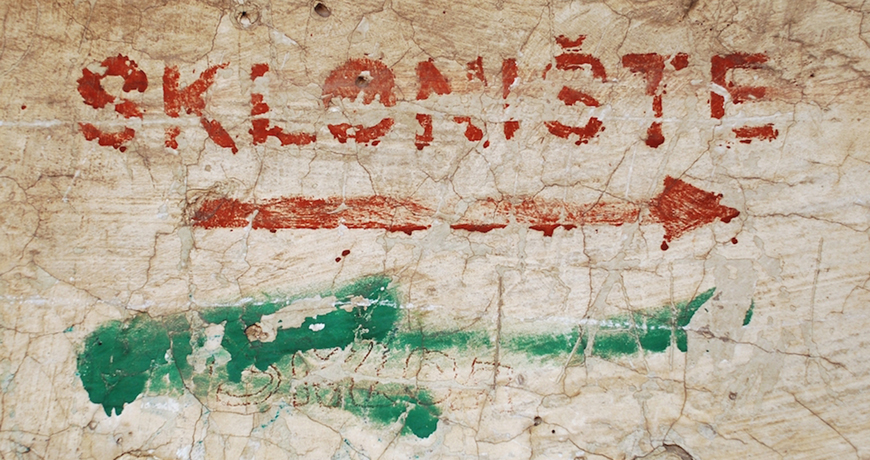 Sarajevo, 1996. The city is under siege. Sniper fire kills civilians every day. The citizens of Sarajevo run to avoid being shot. They run for one thing: Sklonište (shelter).

Combining the experiences and motivations of international aid-workers and the surrealism of war; Sklonište – for live musician and video, is alternative reflection on the longest siege in modern warfare – 13,952 were killed. Expect the surreal, the tragic and the humour of a people determined to survive.

This concert will feature a range of works for a circular (surround sound) array of loudspeakers by the Spatial Music Collective, a group of like–minded composers based in Ireland, the UK and US who have been presenting concerts in this format since 2006. It will feature new electronic and sample–based music by various members of the collective, including a new and specially–commissioned work by composer Leigh Landy, On the Éire, who is Professor of Contemporary Music at De Montfort University.