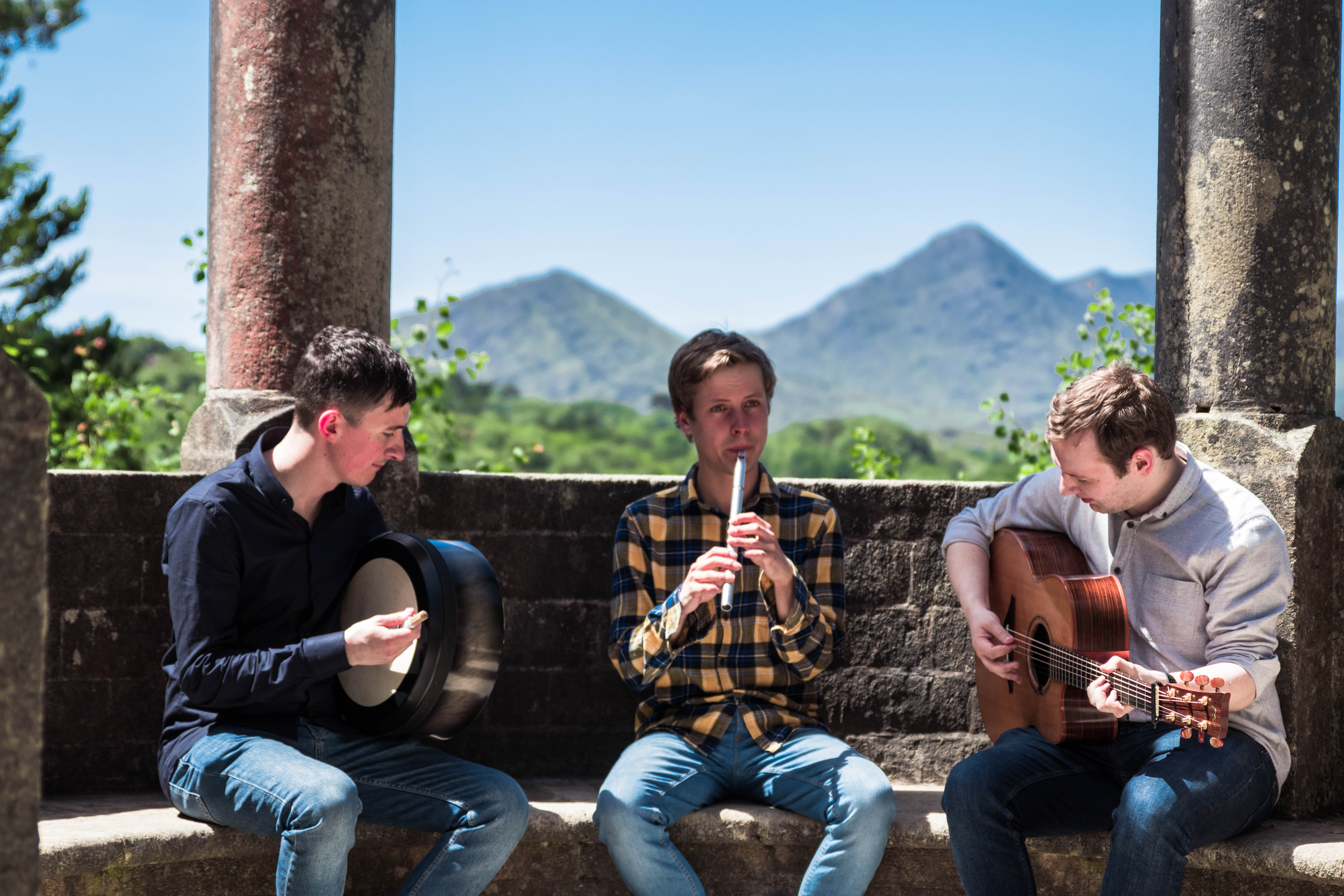 Since the band’s initial debut in late 2018, they have quickly gathered a fan base and have performed support around Ireland with artists such as Liam Ó Maonlaí (Hothouse flowers) and Sharon Shannon. Most recently to note they had the great honour of being asked to perform at halftime to a full capacity 82,000 Croke Park stadium for the All Ireland Hurling finals in August 2019. They officially launched their eponymous CD, ‘TRODA’ in October 2019 creating what can be described as a natural sound “with an edge’’.