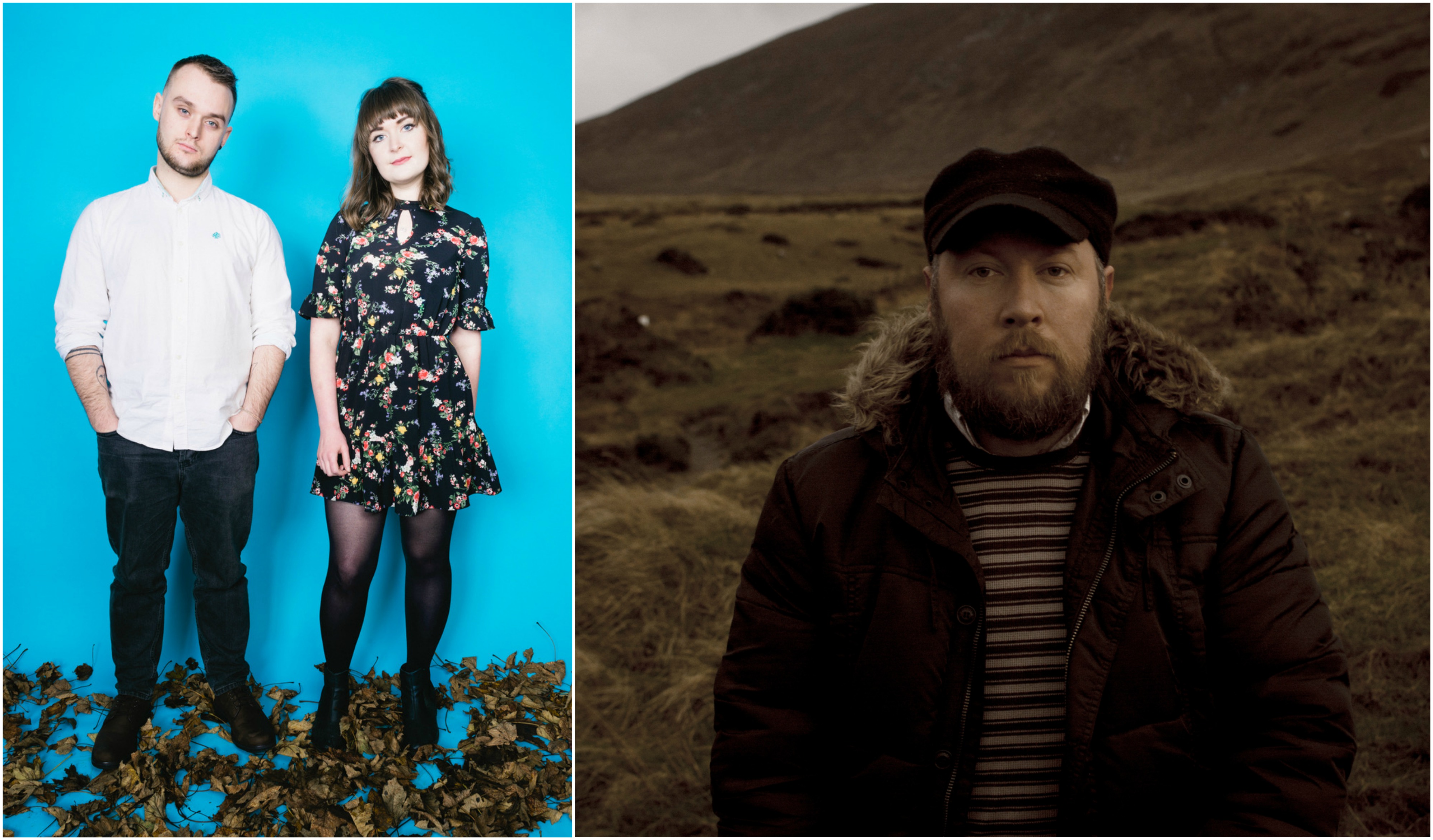 2017 BBC Radio 2 Young Folk Award Winners Josie Duncan and Pablo Lafuente are a vocal/guitar duo like no other. On vocals and guitar in Gaelic, Scots and English, their music is a tradition tour in which centuries-old ballads connect with Gaelic Puirt à Beul (music of the mouth, literally), songs from the mines and cotton mills and original writing.

Both musicians are well-travelled and conversant in music from across the land. They are both accomplished musicians in their own right. Josie Duncan is a recent graduate of the Royal Conservatoire of Scotland, where she studied with masters of the Scottish and Gaelic traditions. She has performed at festivals and venues in Europe, Canada and America. Her other projects include a collaboration with innovative Gaelictronica band Inyal. Pablo Lafuente’s experiences are no less varied. Having put down cultural roots in Scotland, he likes exploring the tradition to its deepest core. Since completing his studies of guitar and fiddle at the National Centre for Excellence in Traditional music he’s been in high demand, playing, recording and touring internationally with artists including The Outside Track, and Galician piper Anxo Lorenzo. Joining forces in 2016 they’ve taken the scene by storm, quickly becoming an in-demand live act at festivals and venues across the country, delighting audiences on BBC Radio 2 and at Celtic Connections.

Matt McGinn is a songwriter and performer from County Down. His three albums to date include 2018’s The End of the Common Man. A frequent visitor to Nashville as a co-writer, he has contributed to songs featured on American and international television shows like Jane By Design and The Client List. His 2016 single The Long Way was written with Grammy Nominee Kim Richey and Belfast's Gareth Dunlop.

In 2012, Matt headlined the Belfast Nashville Festival, playing with Nanci Griffith. That same year, he was selected with three other Northern Irish songwriters to perform at the Bluebird Cafe. In 2014, Matt won RTÉ 2FM's Play the Picnic competition, leading to him headlining Ireland's largest festival, Electric Picnic. He has won awards during his partnership with the Northern Ireland Music Therapy Trust, through which he has devised motivational and creative musical workshops directed at the underprivileged and people with physical and learning disabilities.

In May of 2018 his music documentary Lessons of War was premiered at the Belfast Film Festival. It features anti-war songs penned by Matt and some of the North's finest writers and includes performances from Matt plus artists from areas around the world affected by conflict. Yazan Ibrahim, a Flamenco Guitarist from Golan Heights, on the Syrian Border, and the Citizens of the World Choir, based in London but made up of international Refugees are example guests.

"An outstanding blend of soulful passion and melody that will haunt and inspire..." AMERICANA UK