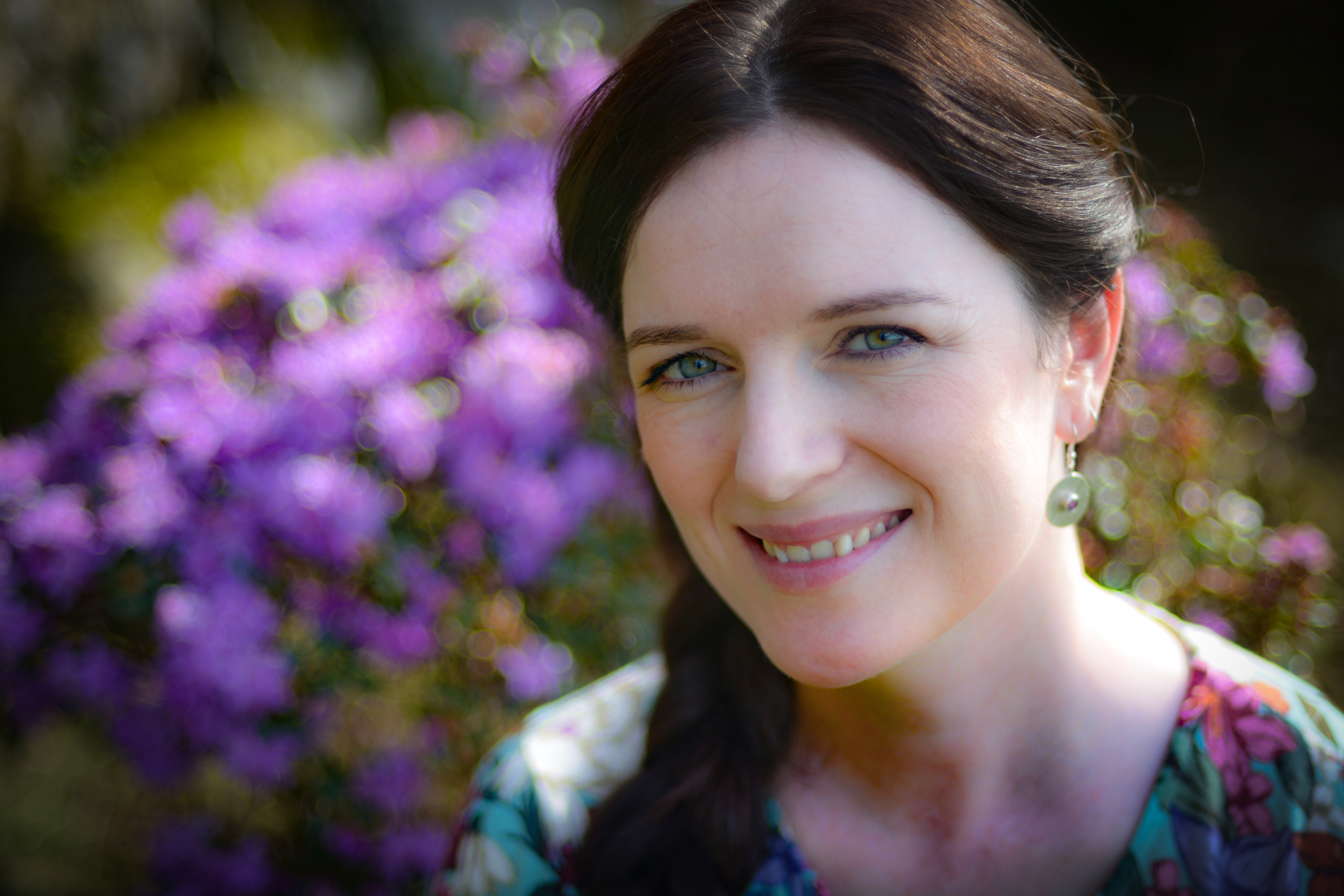 Born and raised in Belfast, Gráinne Holland's love of music and song began at an early age. A product of the Irish language revival in the North of Ireland, she was raised in both Gaelic and English and she attended the first Irish-medium school in Belfast. It was here that her love of traditional song was fostered. To date Gráinne has released two albums of traditional Gaelic songs with contemporary arrangements; ‘Teanga na nGael' in 2011 and ‘Gaelré’ in 2015 to great critical acclaim.

This lunchtime concert will be a celebration of the release of Gráinne’s third studio album. Produced by Brian Finnegan and recorded by Seán Óg Graham at Bannview Studio, ‘Corcra’ is an album of Gráinne’s own original songs in both Gaelic and English and features some of Ireland and Scotland’s finest musicians.