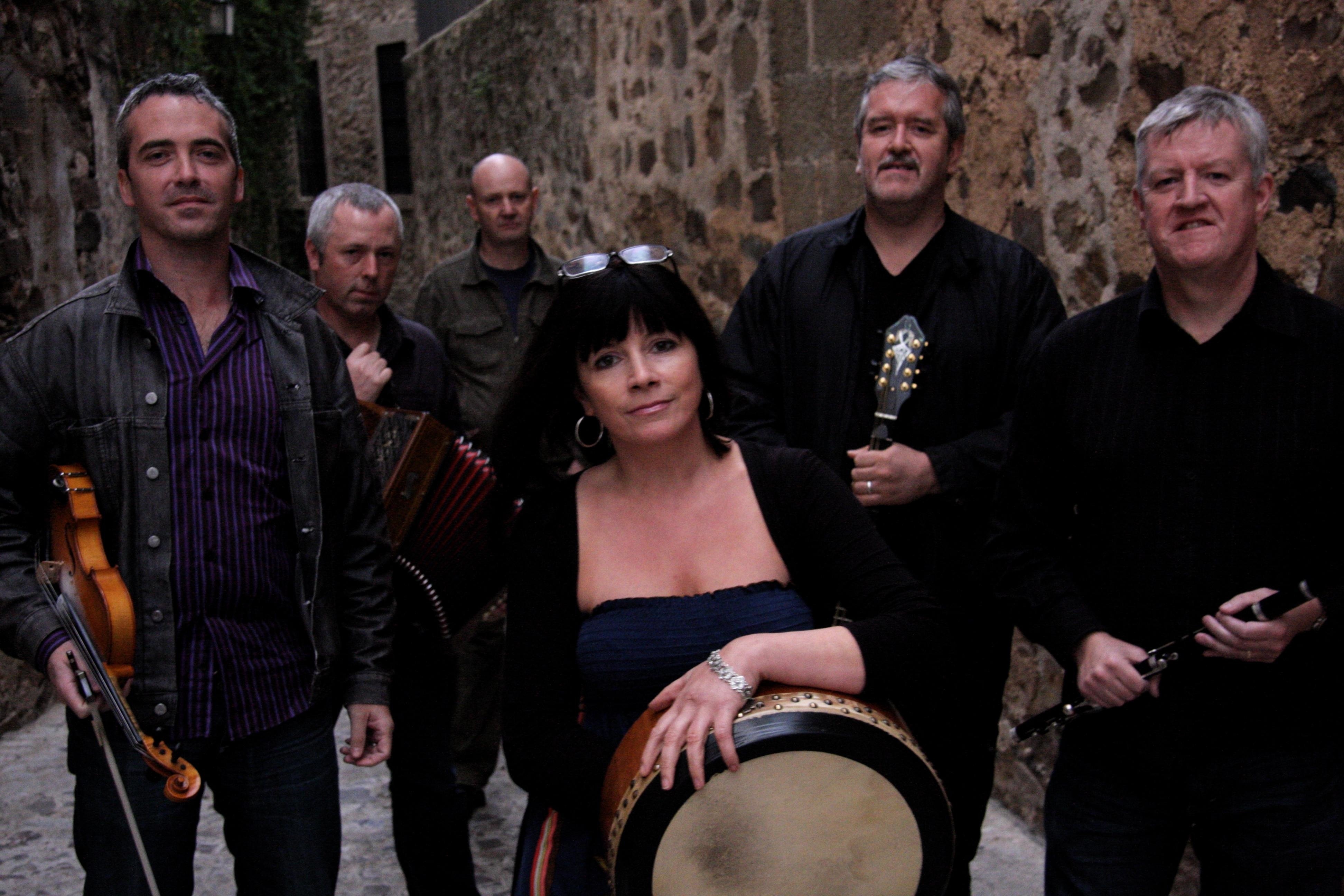 Dervish is long established internationally as one of the biggest names in Irish music. They are renowned for their live performances, which match dazzling sets of tunes with stunning interpretations of traditional songs. Their studio and live albums – 12 to date – make up one of the outstanding catalogues in Irish music. They are regular visitors to the US, where their concerts are regularly sold out. Their fan base stretches across several continents and they spend much of their time travelling across Europe, as well as Asia, South America and Australia.

They combine technical brilliance with a rare sensibility born of an understanding of the music and many years of playing together. They have been described by News Journal (Delaware) as “The most compelling, most soulful Irish traditional folk band playing today” and by Irish Voice (New York) as “capable of playing with note-perfect accuracy and perfect control at nearly supersonic levels.”

Eve Belle is a 19-year-old singer from rural Donegal. Her music is lyrically focused, honest, and descriptive; with the words and story being the most important part of the songs. Her first EP, Sonder, included the achingly beautiful “Too Young To Feel This Old”, and her cover of “Violet Hill” by Coldplay was shared by the band themselves on their Facebook and Twitter accounts.

She will play nine dates with Frightened Rabbit on their Irish tour in February 2017, and soon plans to go into the studio to record an upcoming EP.