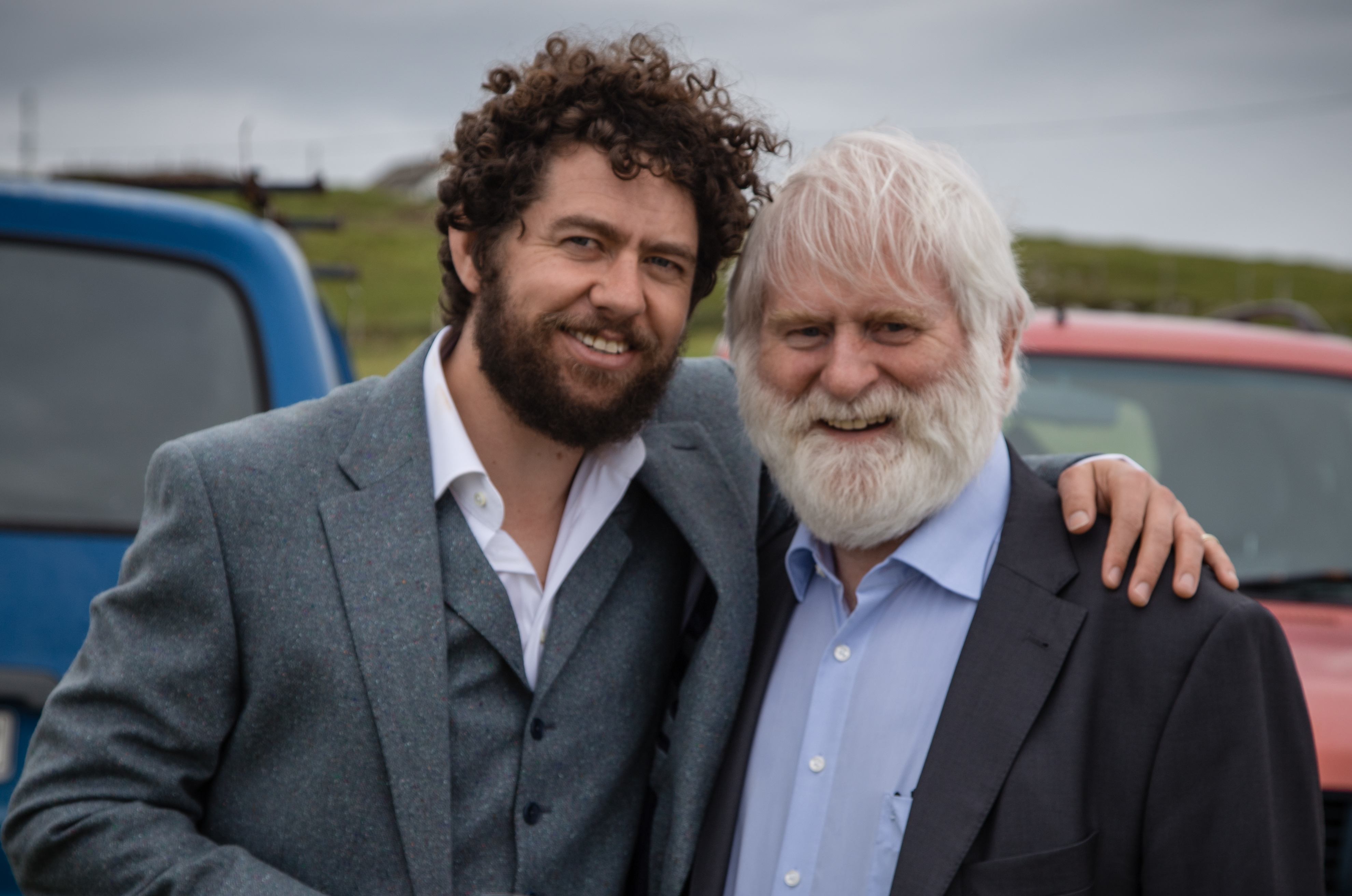 In 2013, during a speech launching a documentary about his life and work, 'A portrait of a Dubliner', John Sheahan remarked that "after 50 years I have decided its time to put a lid on the 'The Dubliners', but I think you'll all agree that with Damien and Declan, the future is in good hands.”

He was referring to Damien Dempsey and Declan O’Rourke, of course.

Little did anyone know that within a year the three would embark on a hugely successful sellout tour of Ireland, calling themselves ‘The New Triangle’.

Since then Declan and John have performed at just a handful of special events and concerts, bringing together the sound of Declan’s well-known brand of great songwriting, and the wonderful twist of John’s fiddle, with some poems and stories, and even a great old song or two thrown in that simply can’t be held back!

David Munnelly from Mayo is widely regarded as one of the most influential Irish accordion players of his generation: he has played with legendary Irish bands De Dannan and The Chieftains, and for 15 years fronted The David Munnelly Band. The David Munnelly Trio (with Shane McGowan on guitar and Joseph McNulty on fiddle) was formed by David after a suggestion from a very good friend who loved the idea of the three individual styles coming together and playing music that sounded very natural to all three musicians.

Alan Burke is widely regarded as one of the finest ballad singers of his generation.

Well-known as a member of Rambling Boys of Pleasure, Alan possesses an almost inexhaustible repertoire of traditional, contemporary and self-penned songs in both the English and Irish languages. Accompanied by his unique driving guitar style, Alan’s powerful presence and technique have featured on two highly acclaimed solo albums, On The Other Hand (1998) and Tip Of The Tongue (2000) alongside numerous recordings and collaborations with the bands and projects that have formed the core of a great life in music. A commanding stage presence, with a voice that is powerful, sensitive and crystal clear, Alan’s gigs are always truly memorable.

Join us after the concert for our celebratory farewell session!