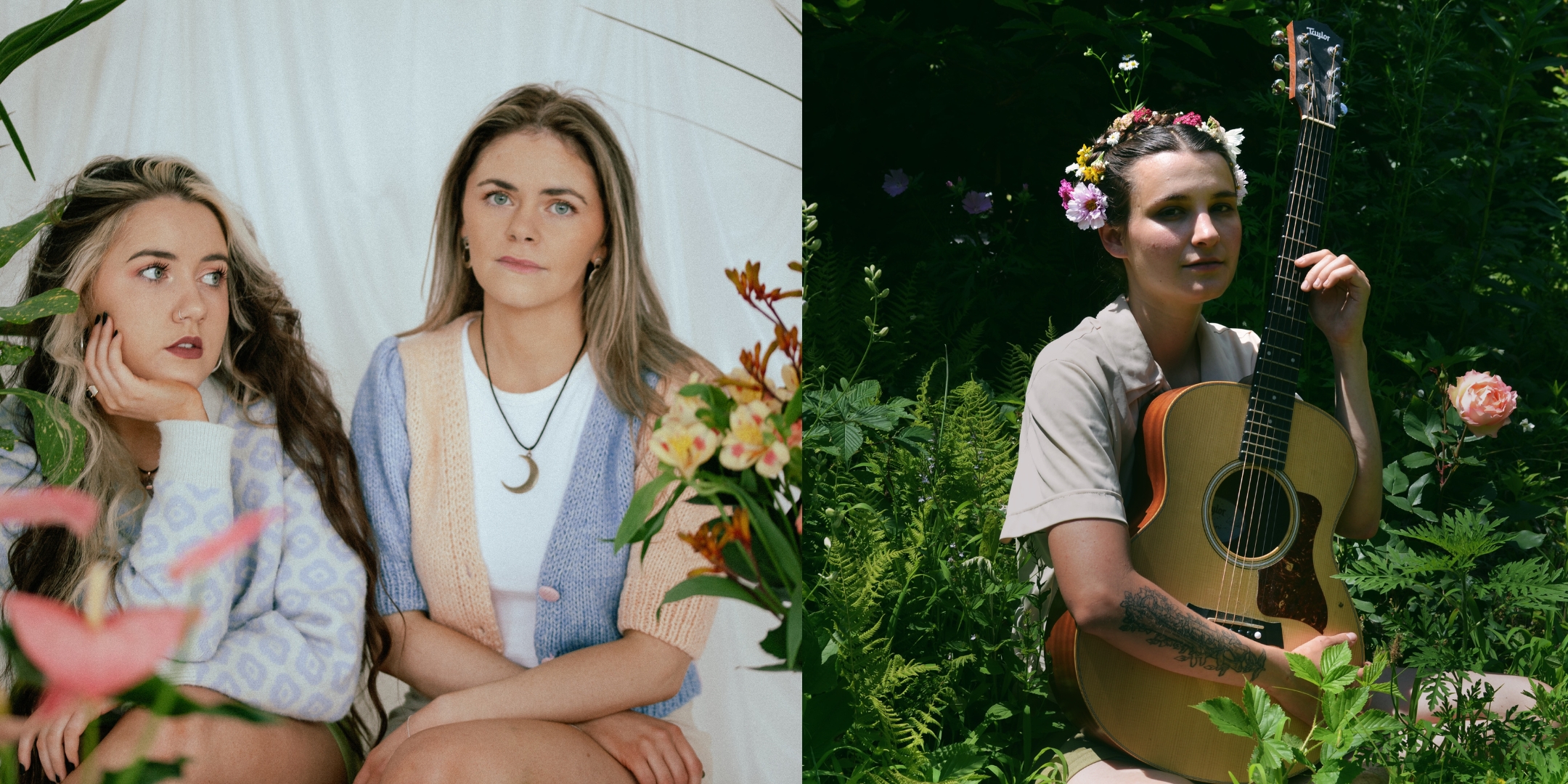 Fern Maddie is a multi-instrumentalist, singer-songwriter, and experimental folk artist based in Central Vermont (N’Dakinna). Her debut EP, North Branch River, was named one of the 10 best Vermont records of 2020 by Seven Days. After a successful Kickstarter campaign, her debut album, Ghost Story, was released in 2022, and was named The Guardian’s Folk Album of the Month in July 2022, gaining a five-star review. Blending driving, trancey instrumentals with crisp vocals and the simple lyrical rhythms of old folk songs, Fern’s unique sound is the child of many influences: Old-Time string band music, the revivalist balladeers of the 60s and 70s, dark country, experimental folk-rock, and the modern trad renaissance(s).

“[Fern] Maddie’s young, welcoming voice belies a darkly evocative lyricism creating an album that is both unsettling and thrilling.” – Jude Rogers, The Guardian

Indie-folk duo Laytha are set to release their self-titled debut album on 11 November. The Enniskillen-based songwriters write songs about daughterhood, their home and the raw, rugged landscape of Ireland. They are fresh off the heels of an exciting 2021, which saw them release a debut trio of singles, which were supported by national radio, and perform alongside the likes of Joshua Burnside, Saint Sister and Niamh Regan.