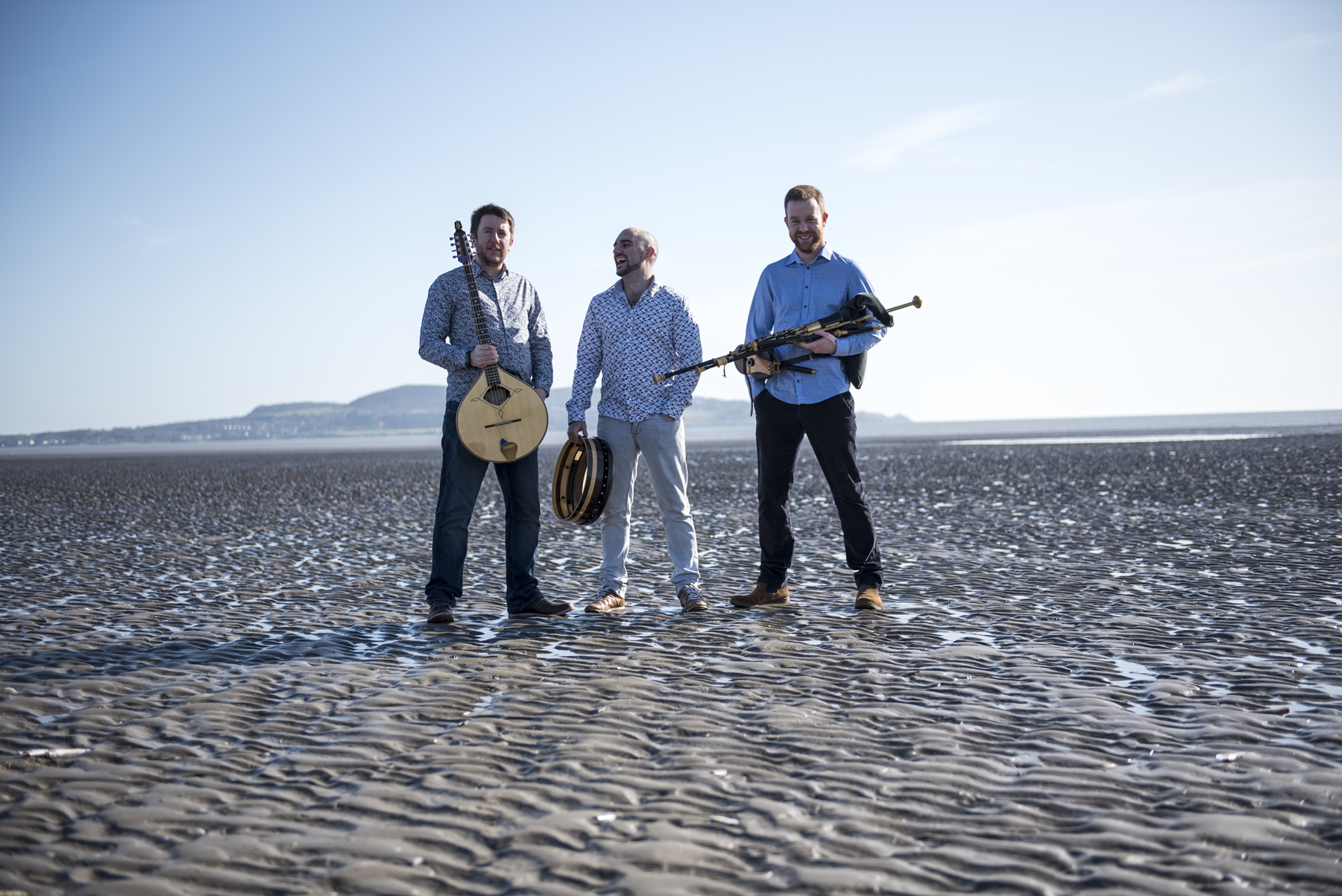 Singer and bouzouki player Daoirí Farrell won two prestigious BBC Radio 2 Folk Awards 2017, and performed live at the awards ceremony at London’s Royal Albert Hall, as well as receiving three nominations in the 2019 RTÉ Folk Awards. He has since toured the UK, Australia, Germany and Ireland, and played at festivals in Australia, Canada, the UK, Belgium, Denmark, Spain, Portugal, Germany and more and in February 2018 he toured with the all-star Transatlantic Sessions in major venues across the UK.  In 2019 he received three nominations in Ireland’s RTE Folk Awards. He is currently recording his fourth album, co-produced with Trevor Hutchinson of The Waterboys/Lúnasa. He is joined by uilleann piper Mark Redmond and bodhran player Robbie Walsh as the Daoirí Farrell Trio. 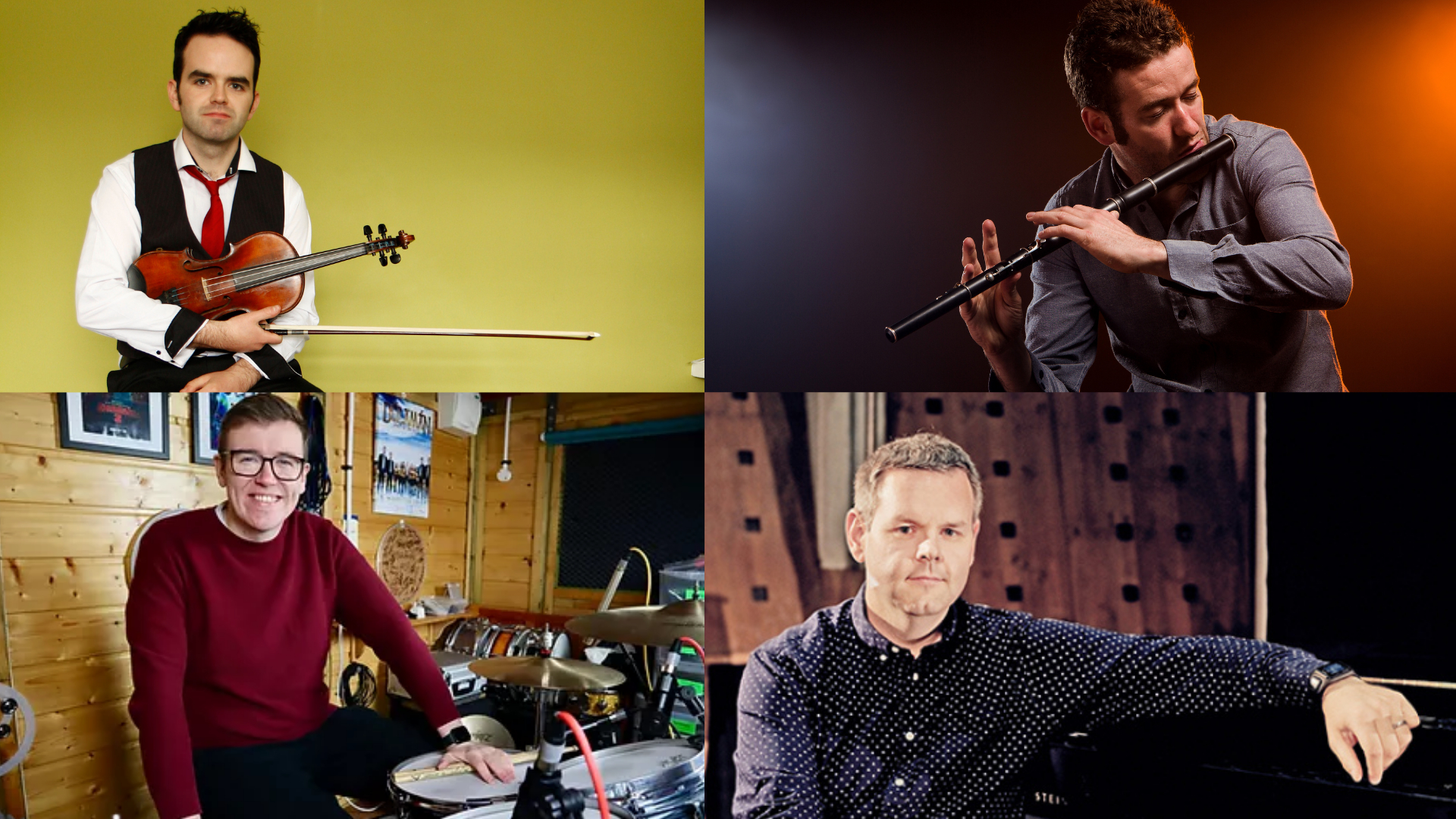 Presenting a vibrant, contemporary fusion of tunes, the energetic and fluid melody lines of Doocey & Doherty are assisted by the dynamic & harmonious accompaniment of Ryan Molloy on keys and the driving grooves of Kieran Leonard on drums.

Individually all masters of their craft, they have joined forces again to create a fresh, new sound, having made their debut at IMBOLC 2020.