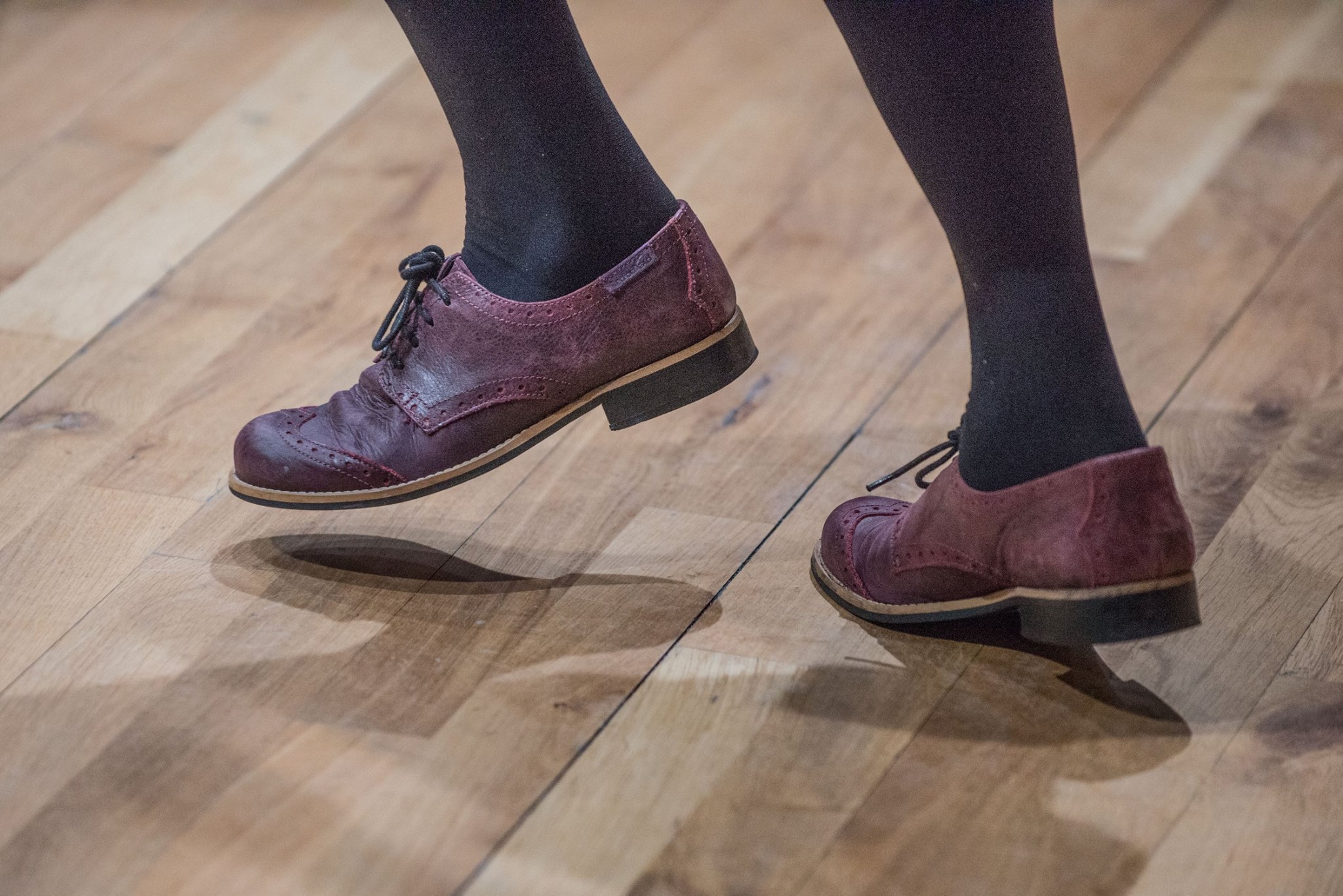 Brenda O’Callaghan’s background is in Traditional Irish Dance as dancer and teacher. She teachs set dancing, Ceili, two-hand dances and Sean-Nós old style steps. She is the founder member of Cos Cos Dance Group, initiated in 2000, which has performed at numerous festivals and concerts.

Connie McKelvey and Anne Connaghan are exponents and teachers of the two-hand dance tradition of Donegal. They teach and perform at festivals and events on a regular basis and toured and performed as part of the Heel to Toe project showcasing music, song and dance from various regions in Ireland alongside Jimmy and Peter Campbell, Seamus Begley, Seosaimh Ó Neachtáin and Daithi Ó Sé among others.

Tara Connaghan is a well respected fiddle player in the Donegal style and will provide music for the workshop. She released a well received recording ‘The Far Side of the Glen’ with Derek McGinley in 2011 focusing solely on the fiddle style and repertoire of south west Donegal, grant aided by the Arts Council of Ireland. She is the recent recipient of a Music Network Music Capital Scheme Award in 2015 for a Noel Burke violin bow.

Frank McConnell was born and brought up in Glasgow but has strong Hebridean connections. He has a wealth of knowledge and a great love for Scottish step dancing and Scotland’s dance heritage. He is co-founder of Plan B one of the foremost dance companies in Scotland.

A night of music and dance celebrating all forms of traditional dance, including ceili, sets, step dances & two hand dances. Connie Mc Kelvie will call dances of all varieties and our core dance tutors who have travelled to Derry for the week-end Brenda O’Callaghan, Frank McConnell, Anne Connaghan and Connie McKelvie will also treat you to impromptu steps. There will also be ample opportunity to dance some of the dances learned at the workshops – a great night of music and dance for all dance enthusiasts!

Frank McConnell was born and brought up in Glasgow of a family with strong Hebridean ties and no interest in the arts. He trained as a PE teacher but found an escape route into dance from which he has never returned. After training with Royston Maldoom at the Arts in Fife, he cultivated a deep interest in creativity and the arts but has maintained and passion for education in its broadest sense.

He has performed and collaborated with Communicado on seven occasions but it is principally known as a choreographer. Having created work for Northern Stage (England), Le Groupe de la Place Royale (Canada), and the National Opera in Holland, Frank feels equally at home working with a small community group in Ardross (Scotland). He moved to the Highlands in 1994 to work as dancer-in-residence for Ross and Cromarty District Council and to develop his growing love for Scottish step dancing.

In May 2000, he was one of the first people in Britain to be awarded a Fellowship from the National Endowment for Science, Technology and the Arts (NESTA). Since plan B was awarded flexible funding from the Scottish Arts Council in 2007, he has dedicated himself to developing collaborative dance and theatre projects throughout the Highlands in a variety of community and professional contexts.