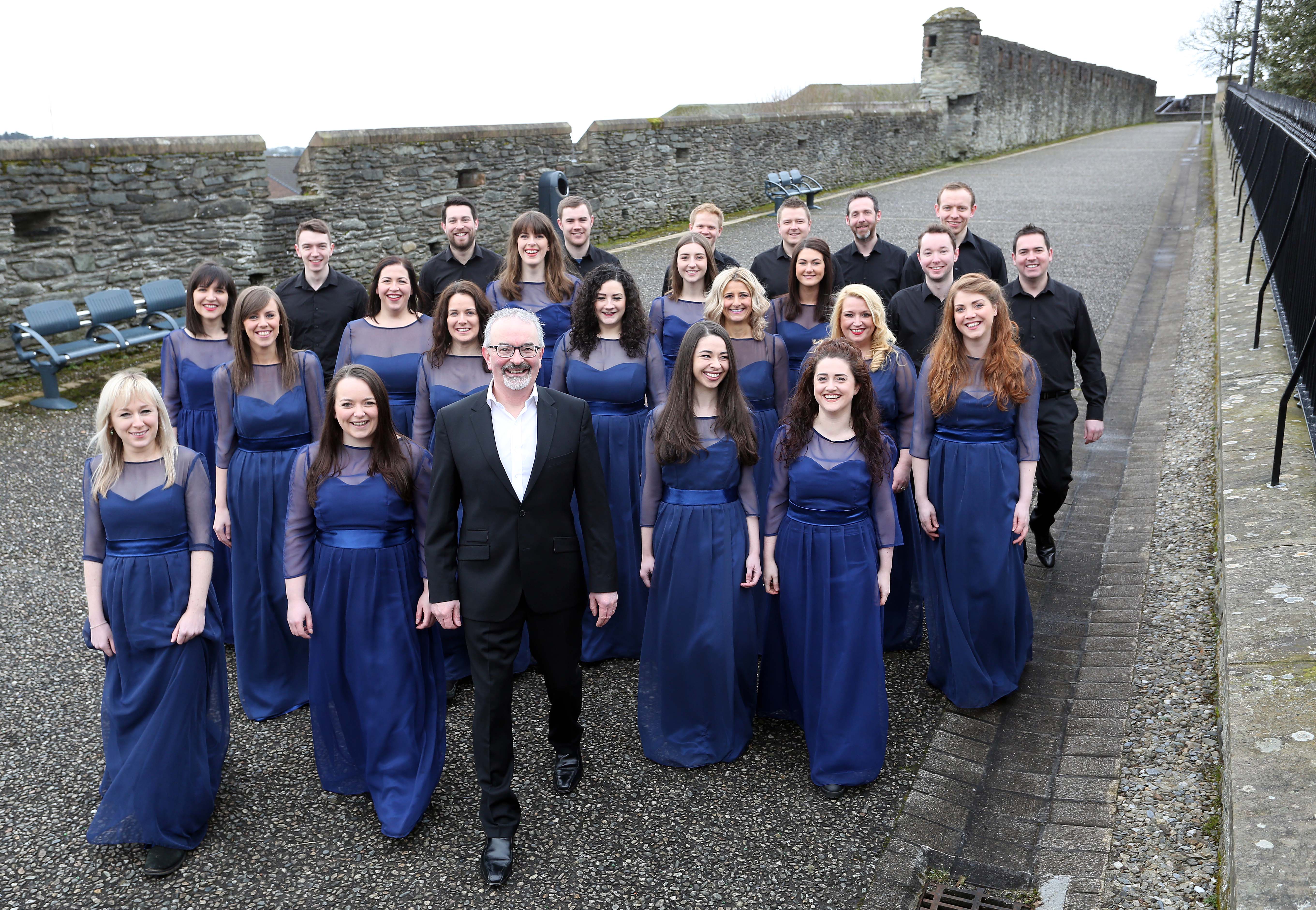 The international prize-winning choir Codetta, directed by Dónal Doherty, was formed in 2001. It has earned a reputation for choral excellence, having performed in such prestigious venues as the Roundhouse and the Royal Albert Hall in London, the Kennedy Centre in Washington DC and closer to home, in the Ulster Hall in Belfast. The choir also tours regularly, most notably for a concert tour of Tuscany in 2012 and to present two concerts at the Sacred Music Festival in Cuenca, Spain, along with Barry Douglas and Camerata in 2014. Codetta was delighted to be awarded first prize and the Fleischmann International Trophy at the Cork International Choral Festival in May 2017.

Gerard McChrystal comes from Derry. To date he has performed in over 30 countries including London's Wigmore Hall, San Francisco Opera House and Suttgart Stattshalle. He has performed with Philip Glass, Soweto String Quartet, guitarist Craig Ogden, as well as many numerous orchestras. He has just returned from the USA where he completed a successful tour including Guest International Artist at the SouthEastern Saxophone Summit at University of Florida.

Studying at the Royal Academy and Royal College in London, she went on to perform as a soloist with the BBC Philharmonic, the London Mozart Players, the National Symphony Orchestra, the RTE Concert Orchestra, the Ulster Orchestra, and as a recitalist throughout the UK, Europe and the Middle East, before returning to Derry in 2004 to focus on raising her young son.

After having turned down many previous requests, Ruth began performing in public again as a solo pianist in 2013 as part of Derry’s City of Culture year. This led to her appearing as soloist with the Ulster Orchestra in live concert broadcasts for BBC Northern Ireland. In 2017 Ruth released her first album, “Reconnection”, a collection of classical and jazz numbers that reflect her life story.