Due to our increasingly isolated situation, many musicians have turned to remotely recording ensemble videos. If we can’t be in the same room, at least we can sound like we are, right? Fortunately for the musicians in the Nead an Cheoil series, replicating that feeling of session and concert performance is much easier than splicing audio and video clips together. These incredibly talented families, namely - Michael Rooney and June Mc Cormack, the McKenna Clann, David and Patrick Doocey, and Seámus and Caoimhe Flaherty, are prime examples of homegrown talent, cultivating and honing their craft in an environment where music is almost inescapable. Irish traditional music really does pulse through their veins.

Michael Rooney and June McCormack are a powerhouse of talent and expertise, each musician possessing noteworthy accolades in their own right. Evident in their albums entitled ‘Draíocht’ and ‘Land’s End’, the graceful partnership of harp and flute is perfectly achieved, creating a sound which is both rhythmical and delicate. 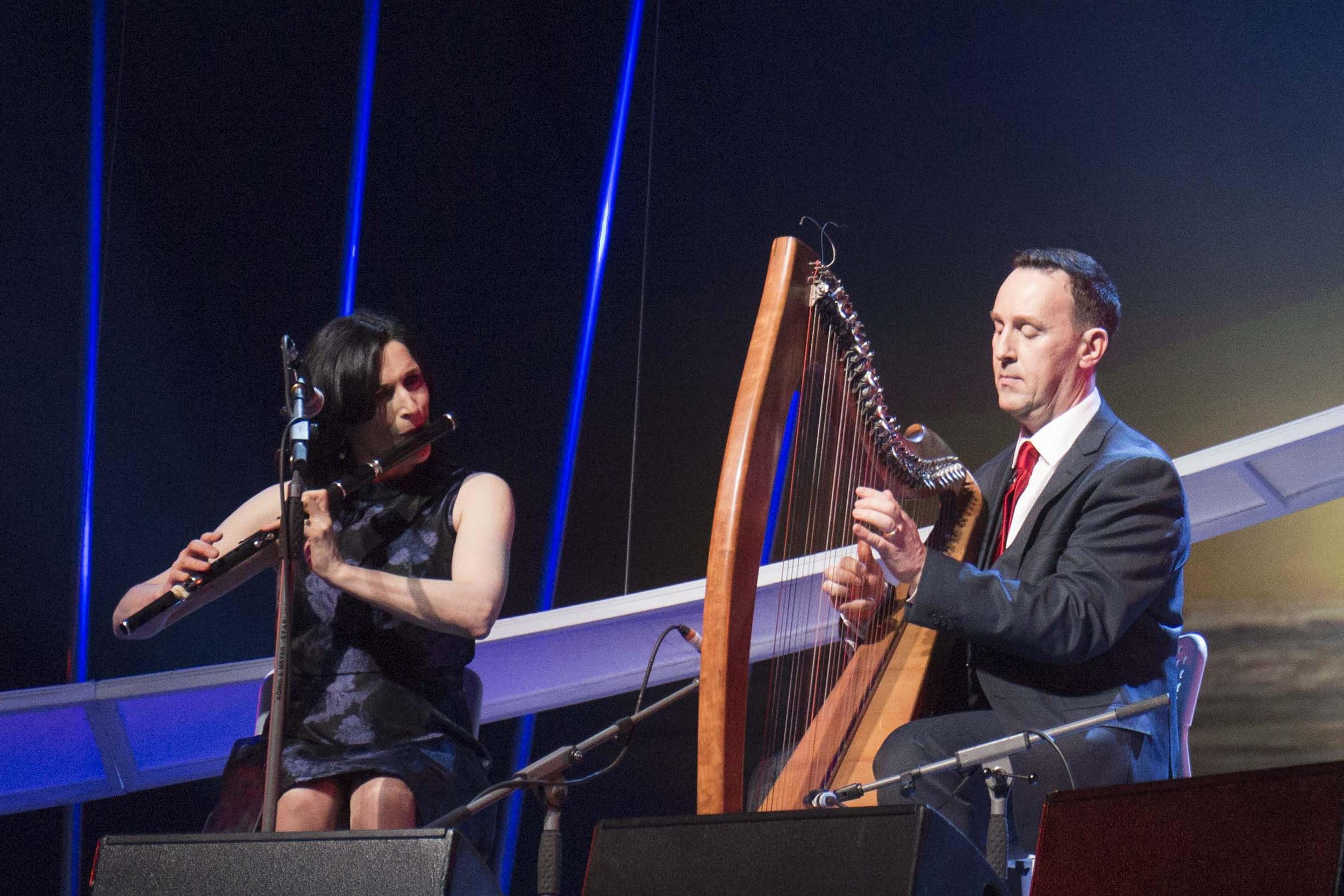 Hailing from Scotstown County Monaghan, Rooney now resides in County Sligo as a renowned performer, composer and arranger. Within 20 years he has composed 13 suites of music, each as exhilarating as the last. These include works such as The Famine Suite, The Macalla Suite and The de Cuéllar Suite. When awarded Composer of the Year at TG4 Gradam Ceoil in 2017, his contribution to the tradition was deservedly recognised. Without question, Rooney’s compositional voice is unmistakably unique, with many of his tunes considered as essential additions to the Irish traditional music canon. McCormack, a County Sligo native, is a highly esteemed performer and tutor, having published two flute tutorial books in recent years. A recipient of the Young Traditional Musician of the Year award at TG4 Gradam Ceoil in 1997, her technique and musicianship are faultless and present in those recordings with Rooney. With their previous involvement in the IMBOLC Festival, namely The Famine Suite and Four Men and a Dog’s 10th anniversary concert, the festival is delighted to welcome them back in this virtual capacity.

With a range of traditional instruments including harp, fiddle, accordion, concertina, uilleann pipes and guitar, the McKenna Clann from Augher, County Tyrone, are highly regarded both as soloists and as a group. These seven siblings have significant roots within Irish traditional music, spanning four previous generations of musicians in the Truagh area of North Monaghan. With an array of All-Ireland medals, this family has performed and toured across Ireland, the UK, Europe and North America. Their talents have also been recognised through various television and radio broadcasts, such as Hup! (TG4) and BBC Radio Ulster’s Blas Ceoil. Along with their extensive performance experience at acclaimed festivals like Celtic Colours International Music Festival in Cape Breton and Glasgow’s Piping Live, their local performances in McCann’s Bar, Omagh, are highly anticipated events where the family have had the pleasure of collaborating with musical giants such as Arty McGlynn.

Their formidable sound is fluid and seamless, something one can only achieve when a complete immersion in the tradition takes place. The merging of timbres creates a line that ebbs and flows effortlessly; their enjoyment conveyed powerfully through the music. The McKenna Family too are no strangers to the IMBOLC festival, having featured in the orchestra for The Famine Suite and alongside Four Men and a Dog. Undoubtedly, their performance as a stand-alone act will showcase their artistry as a fantastic addition to this year’s programme.

David and Patrick Doocey of Foxford, County Mayo are a band of brothers with a wealth of musical experience. With Massachusetts roots, both have cemented their importance as traditional performers through their touring and competition success. Fiddler David Doocey possesses several All-Ireland medals for concertina as well as fiddle and won the prestigious Feile Oriel title. His debut solo album ‘Changing Time’, released in 2013, highlights Doocey’s versatility as a multi-instrumentalist and composer, with a tracklist of traditional and newly composed music. His unshakable timing is second to none, along with his tasteful use of variation and ornamentation which further showcase his virtuosity.  He has been a tutor and performer in past IMBOLC festivals; therefore, audiences are well aware of his impressive and driven style. 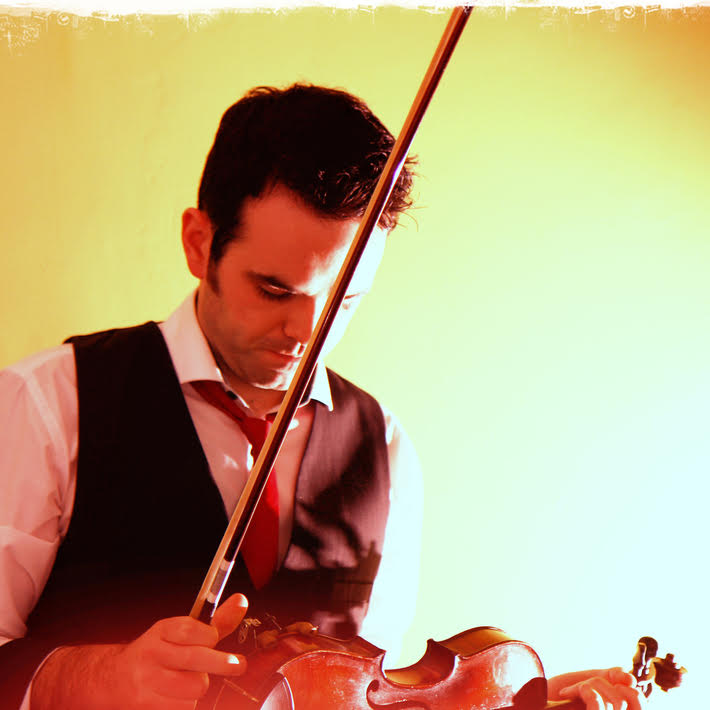 His brother Patrick Doocey, a featured accompanist on said album, possesses an extensive touring career with artists such as Sharon Shannon, Liz Carroll and Cathal Hayden. An All-Ireland winning multi-instrumentalist, Patrick is a frequently sought-after guitarist, touring in Europe, Asia, Africa and America. These musical achievements are simply a testament to this family’s musicality, talent and ability to breathe new life into traditional tune playing. 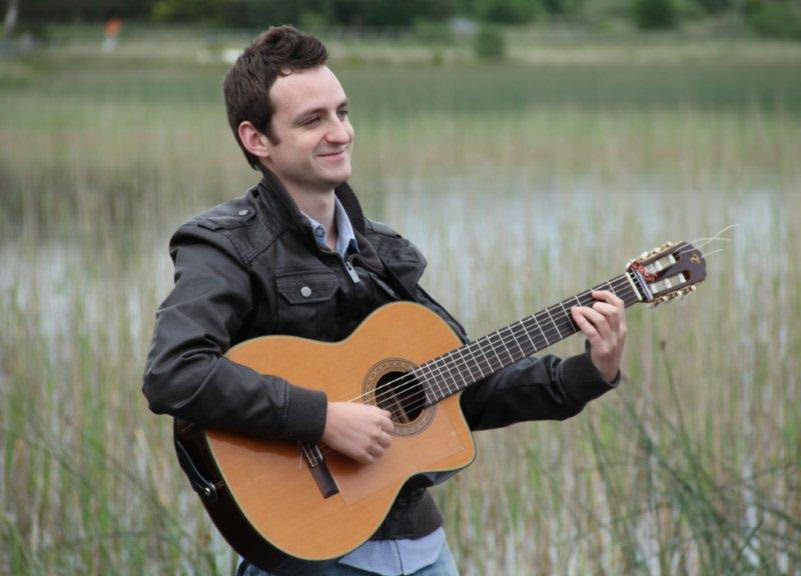 Siblings Caoimhe Ní Fhlatharta and Séamus Ó Flatharta hail from the Gaeltacht region of Conamara, County Galway. Born into a musical family, they were exposed to Irish traditional music at a young age, which inevitably led to their development as accomplished multi-instrumentalists, singers and dancers. Both All-Ireland winning artists, these siblings have toured across Asia, North America and Europe in their own right. Their unique arrangements of Sean-Nós songs are reflective of their deep musical understanding, with a keen interest in harmonisation evident in their performances. A recent performance of “Eleanór na Rún” on TG4’s Fleadh TV received significant attention, with over 3.4k likes on TG4’s Facebook post--and deservedly so. Their flawless harmonies and versatile vocal settings showcase a high level of musicianship and technique, with emotion conveyed in every note. With a strong admiration for Irish culture, they believe this is paramount in their musical endeavours, ensuring that their language and heritage remains at the heart of their performances.

Carl Sandburg reflects upon a bubble and how, when it catches the light, a rainbow appears on its outline. As Covid-19 restrictions continue to dominate our lives, where terms such as “bubbling” and “distancing” are common practice, online performances such as these are a vital means of escape. If anything, the opportunity to elevate these musical families is one we should grasp fully, to see that it was worth being a bubble for just a few seconds, to have held that rainbow on its curve.