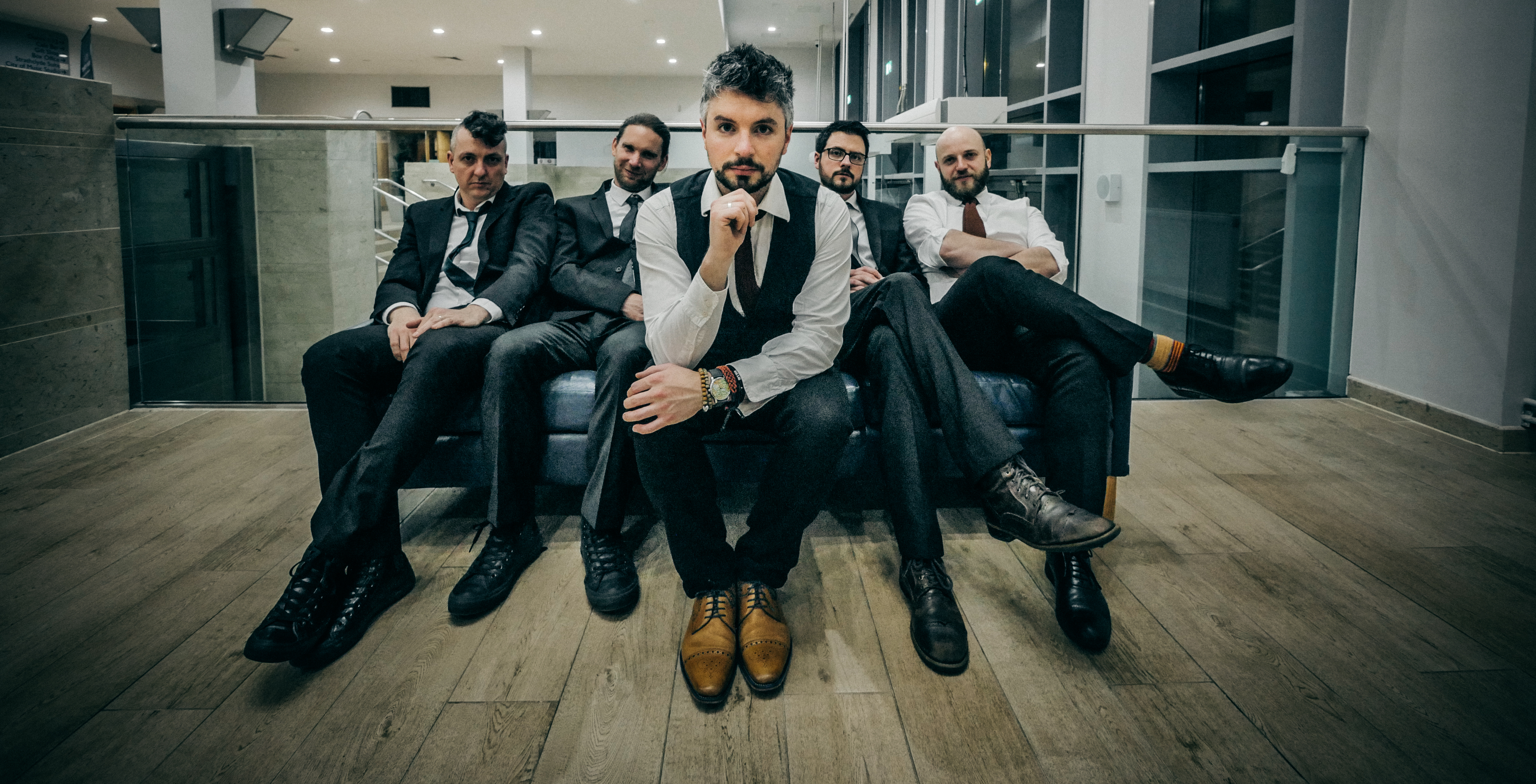 BBC Radio Ulster, in partnership with IMBOLC, presents the Ulster Orchestra with the Jarlath Henderson Band and Niall Hanna in an evening of folk and traditional music.

Jarlath Henderson from Armagh is a singer, multi-instrumentalist, composer, producer and doctor.  Renowned primarily for his extraordinary prowess on uilleann pipes and whistles, while fast emerging as an equally gifted vocalist. The youngest-ever winner of the BBC Young Folk Award back in 2003, Jarlath is recognised in the folk world for his firebrand partnership with Scottish piper Ross Ainslie. After rapturous reviews for their two albums, Jarlath released his own debut solo album, ‘Hearts Broken, Heads Turned’, an assemblage of traditional folk songs from across the UK and Ireland.

Hailing from Derrytresk in County Tyrone, Niall Hanna is a traditional singer/guitarist and is the current recipient of the Young Musician's Platform Award from the Arts Council of Northern Ireland. Niall comes from a very musical family and at an early age he began learning traditional songs from the singing of his late Grandfather Geordie Hanna. In recent years he has performed on numerous tours in Europe and beyond, sharing the stage with names including Reel It In, The Rapparees, Buille, Cathal Hayden and many more. Niall has gained a reputation amongst singers and musicians alike, and has used the Young Musicans Award this year to collect and record a mixture of traditional/folk songs in his own style.

Free tickets to this BBC Radio Ulster Invitation Concert will be available from January 8th at http://www.bbc.co.uk/tickets

The programme will be broadcast live on BBC Radio Ulster at 8pm, presented by John Toal and Lynette Fay.