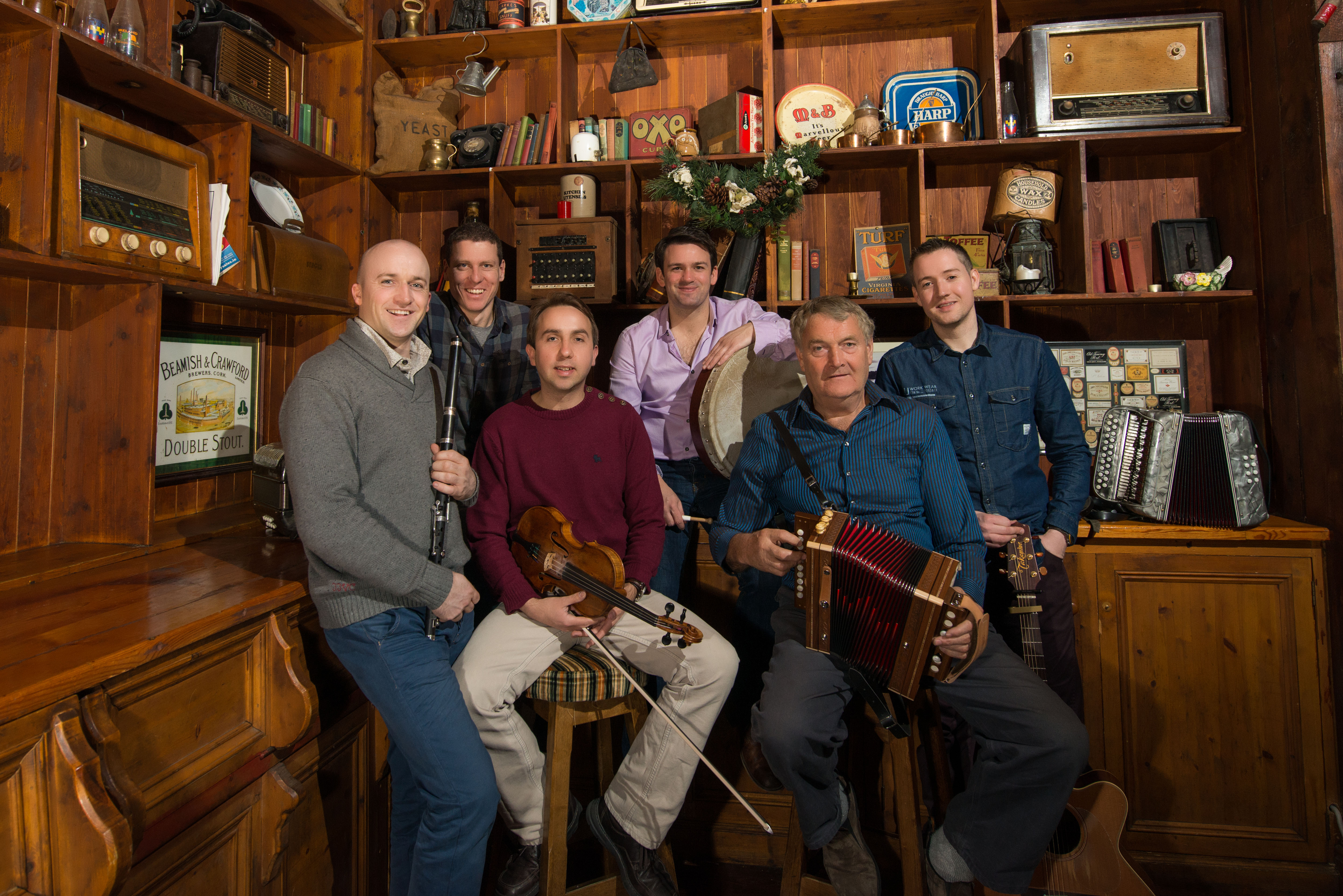 Dàibhidh Stiùbhard is a traditional singer from County Tyrone. He is part of a new generation of singers who take their cues from legends of the Ulster tradition such as Paddy Tunney, Sarah Makem, and Rita Gallagher. He is passionate about promoting a message of shared culture and heritage, embracing both the Ulster Scots and Irish aspects of Northern Irish culture in his music. In 2018, he became an Ulster traditional singing champion at the Fleadh Cheoil, and in 2020 he releases his debut album, An Sionnach Dubh: a collection of classic folk songs from Ireland and Scotland alongside newly-penned originals.

An Irish traditional band with a truly worldwide reach, Téada has appeared as a frequent headliner at major music festivals throughout the US, Canada, Mexico, Europe, Africa, Russia, the Middle East and Australia. Highlights include a 30,000-capacity stadium concert in Brittany, along with performances at Penang World Music Festival in Malaysia, Edmonton Folk Festival in Canada, Harare International Festival of the Arts in Zimbabwe, and Rainforest World Music Festival in Borneo. In 2014, the band performed to 40,000 people during an extensive 7-week tour of Japan / Taiwan, and continue to have a strong touring presence in the United States, where Téada has toured actively since 2001.