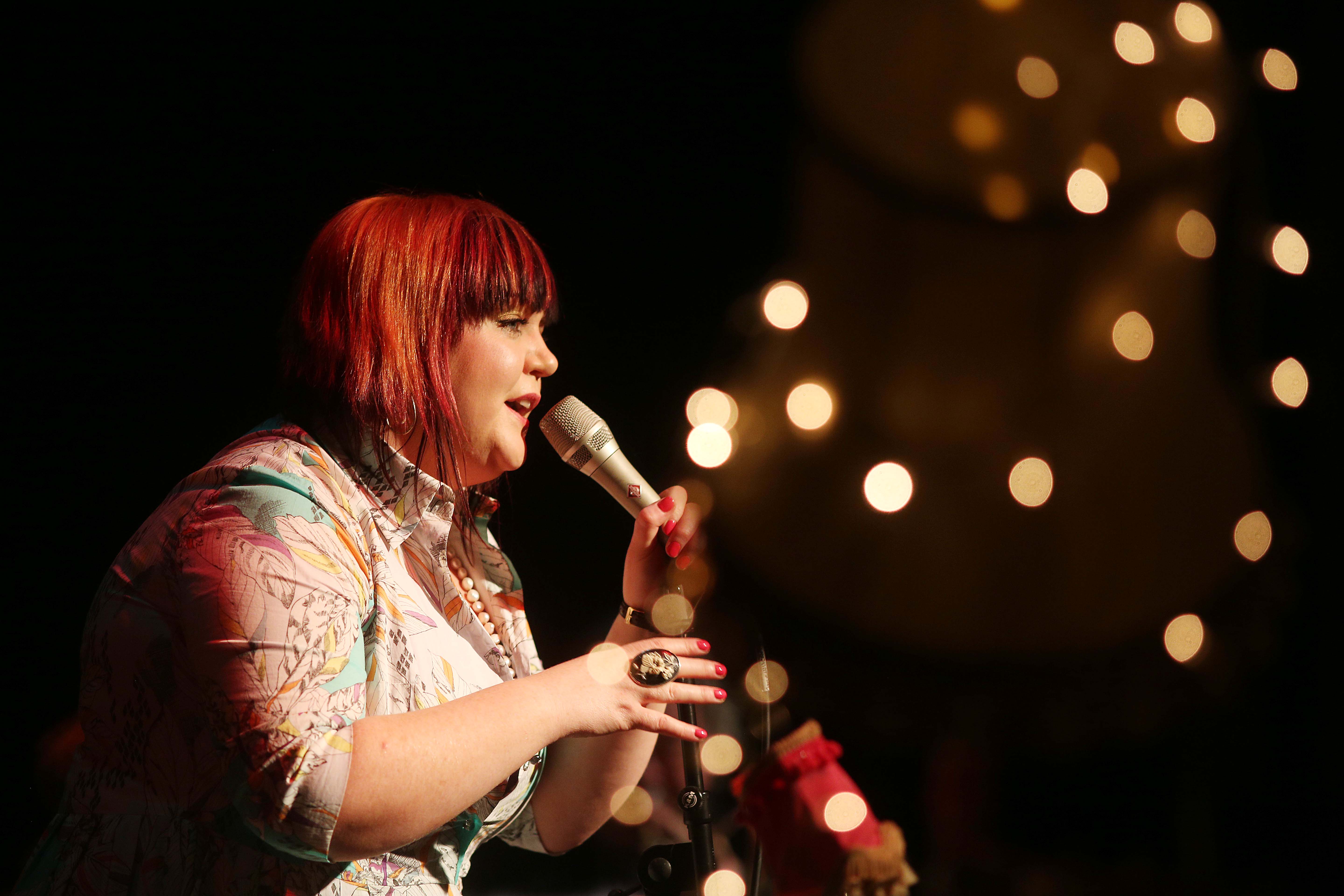 Michelle Burke is an acclaimed singer from rural East Cork, Ireland. She graduated from University College Cork with a degree in music, after which she was awarded an MA in Irish Traditional Music Performance at the University of Limerick’s Irish World Music Centre. She has been based in Edinburgh since 2002, honing her craft in the thick of a dynamic Scottish folk scene. She was lead singer with the highly acclaimed Cherish the Ladies from 2008-2010. In that role, she performed for audiences of thousands across North America, Alaska, Canada and Europe, in concert venues and folk festivals.

As part of Michelle’s IMBOLC Festival residency, she will work with older people living with dementia in care homes in the Derry area, and the residency will culminate in a series of public performances.

This project is supported by the Arts Council of Northern Ireland National Lottery fund, the Public Health Agency and the Baring Foundation through the Arts & Older People Programme.